Summary of the debate in the House of Lords, Thursday 14 September 2017 - NATIONAL DRAMA
Skip to content

Summary of the debate in the House of Lords, Thursday 14 September 2017 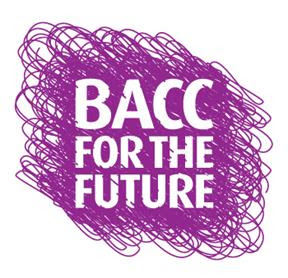 The text of the full debate is available word for word in the House of Lords Hansard and the debate can be watched again online (skip to 14:15:38).

Conservative Peer Baroness Stedman-Scott said: “I am very sad to say that between 2010 and 2017, total entries for GCSE creative subjects have fallen by 28%. I do not want to be too dramatic but I shall provide some context for that. It equates to about ​181,000 GCSE entries.”

Former Labour Schools Minister Lord (Jim) Knight said: “This debate goes right to the heart of what we think the vison for schooling in this country and the curriculum should be.”

Baroness Bonham-Carter (Liberal Democrat): “Clearly, something is awry, and this appears to be the EBacc. It includes computer science, which is vital to our creative economy, but not any creative subjects.”

Earl Clancarty (Cross-Bench) “by including sciences but ​not the arts within the core subjects then, by definition, you are not facilitating a rounded or well-balanced education because you are elevating the one thing above the other.”

Former Conservative Education Secretary Lord (Ken) Baker: “From 2010 until now, art, music, drama and dance have all declined at GCSE; that is irrefutable.”

Baroness McIntosh of Hudnall (Labour), former head of Guildhall School of Music and Drama, the Royal National Theatre and the Royal Opera House said: “Arts-based education is much more than just a nice-to-have extra. It enhances cultural capital and develops flexible, marketable skills such as those already mentioned: empathy, resilience and an ability to adapt. As already mentioned, there is a huge and diverse range of job opportunities available in the creative industries, which is a successful and growing part of our economy.”

Lord Aberdare (Cross-Bench) warned that “EBacc as currently designed is likely to limit the range of aspiration and opportunity for many students—to box them in rather than drawing them out.” adding “Far from enhancing social ​mobility, the EBacc proposal as it stands seems likely to widen the opportunity gap between the haves and the have-nots.”

Even Conservative Peer Lord Lucas, despite supporting the Government’s line on the EBacc, said “Beyond the EBacc, we all need a strong, creative part to our lives.”

Lord Young of Norwood Green (Labour) quoted Alan Milburn’s Social Mobility Commission which recognised that “there is a risk [citing evidence] that an inflexible EBacc will disengage some children.”

Lord Bird (Cross-Bench), Founder of the big Issue highlighted his childhood and praise the school which helped him, saying “They mixed it all up, for example the technical with the creative.”

Lord Sherbourne of Didsbury (Conservative) warned that “The worry is that when you say that some subjects are important, you are saying that other subjects are less important” adding “in a survey of schools in 2016-17, in only two out of three schools was music a compulsory part of the education, despite it being part of the national curriculum.”

Broadcaster and composer Lord Berkeley of Knighton (Cross-Bench) said “I always try to avoid being overly melodramatic when speaking in your Lordships’ House, but I have to say to the Government that the exclusion of creative subjects from the English baccalaureate has been viewed by the creative industries as disastrous” adding “we must invest in the future not just financially but in terms of the respect and importance that we attach to creativity. That is why I believe that it really was disastrous to omit creativity from the EBacc syllabus.”

Baroness Garden of Frognal (Liberal Democrat) highlighted an “acute skills shortage, in craft and creative as well as technical skills” adding that “our creative industries play an immensely significant part in our economy, as well as our quality of life” but warning that “young people do not emerge from their years of compulsory education equipped with the knowledge and skills to embark on careers in these areas.”

Lord Watson of Invergowrie (Labour) criticised “Forcing [the EBacc] on 90% of GCSE students” as “sensible neither for them nor for the ​long-term needs of the country’s economy.”

Lord Nash, responding for the Government as an education minister, disappointingly claimed that “there is a strong correlation between high-performing educational jurisdictions and EBacc-type content in their curriculum” whilst omitting the similar correlation between art and music in these countries. He did however argue that the EBacc should only be part of “a broad and balanced curriculum.”

Concluding, Baroness Stedman-Scott, who launched the debate, said of the Government’s statistics that “however you add it up or take it away, there is still a decline, and we want to stop that if we can.”The BACC for the Future campaign would welcome your help.To see what you can do to get involved please visit the Bacc for the Future website 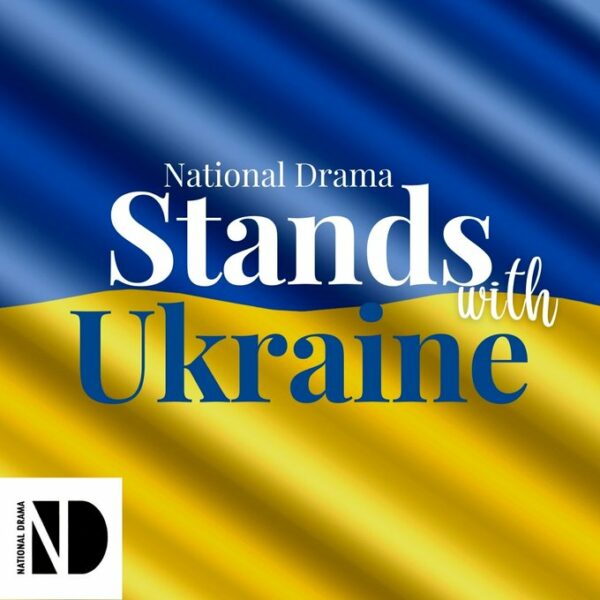 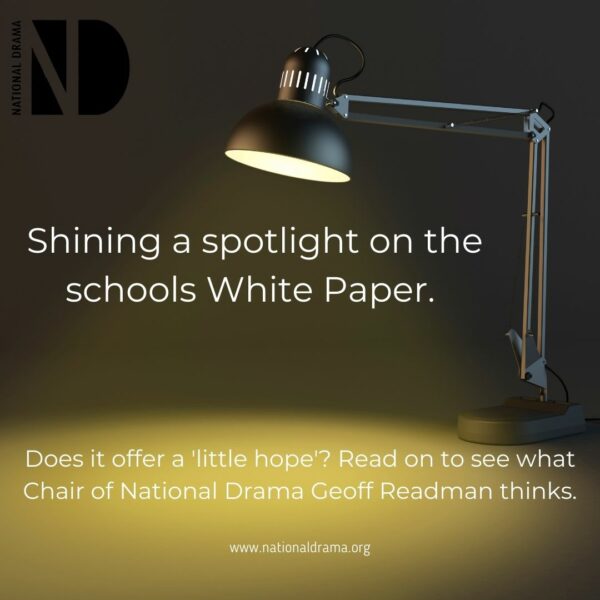 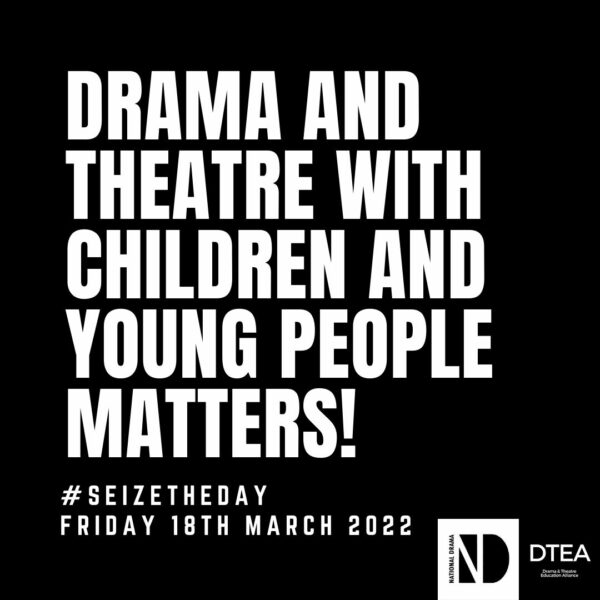